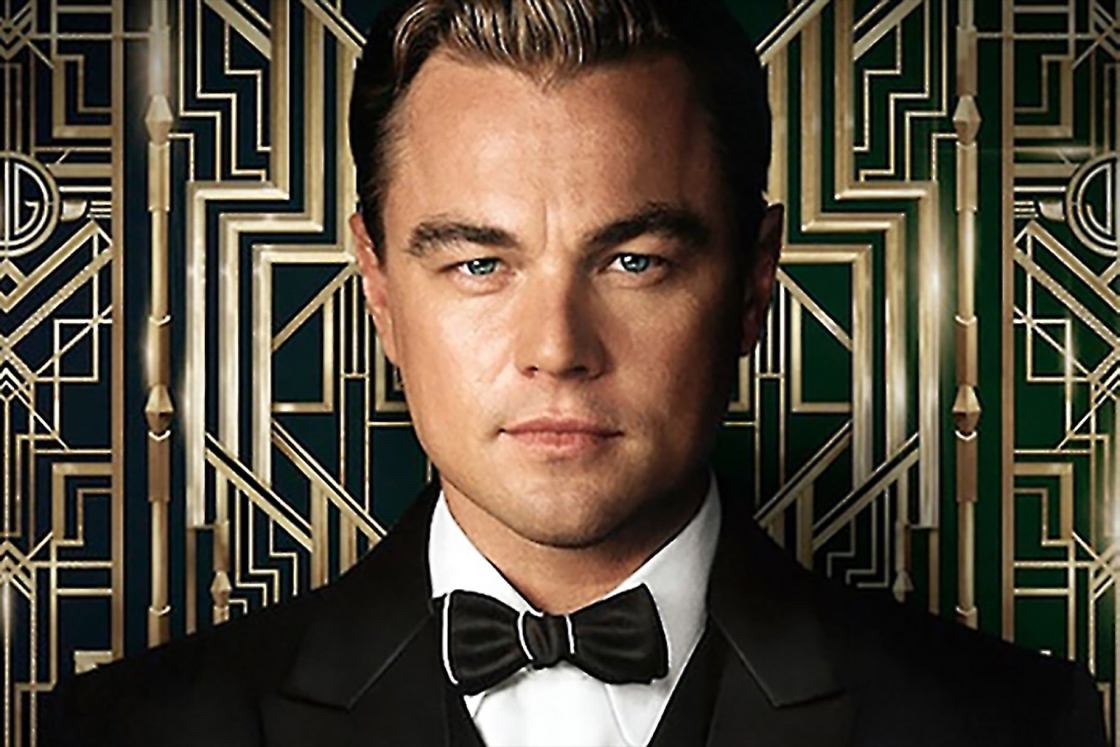 The Narrative of a Fall

The narrative of the staggering loss of wealth during the recession and proceeding economic upswing, is perhaps, the narrative of 2008 for the Wall Street orthodoxy. But for the millions of everyday Americans whose lives were upended as the direct product of the crisis, who had their ability to lead their lives stripped away, the narrative endures as the quintessential epitomisation of the 21st Century modern day American dream, one wherein the 1% grew even wealthier, and those who stood the most to lose, lost. 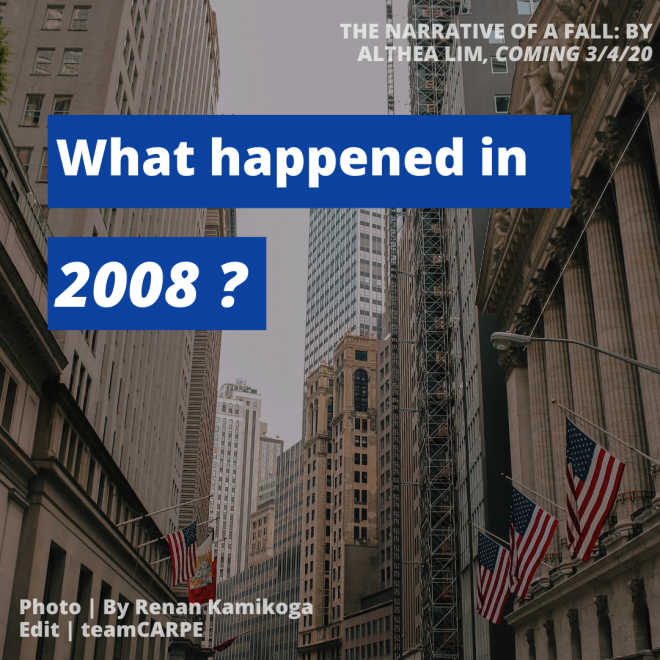 So what happened during the crisis?

\On August 9th 2007, the French multinational bank Banque Nationale de Paris Paribas (BNP Paribas) became the first major financial institution to sound the alarm on U.S subprime mortgages by freezing €1.6 billion of its funds after discovering they were filled with toxic U.S securities, stating in a press release that same day that ‘The complete evaporation of liquidity in certain market segments of the US securitisation market has made it impossible to value certain assets fairly regardless of their quality or credit rating.’

Their decision to stop withdrawals from their funds precipitated a whirlwind of doubt surrounding the asset values of other banks, and stoked fears that the global financial system was fissured — They were right.

By mid 2008, a sequence of government bailouts, and economic stimuli had already been enacted by the Federal Government. And on September 15th 2008 at 2 a.m, Lehman Brothers Holdings Inc. (Lehman Brothers), declared bankruptcy.

The collapse of Lehman is widely considered to be the most seminal event in the 2008 financial crisis. With over $600 billion in debt, Lehman’s bankruptcy filing is the largest in U.S history. That same day, the New York Stock Exchange (NYSE) plummeted – the Dow Jones Industrial Average fell over 500 points – having its largest single day drop in over 70 years ; sending the markets into a tailspin. 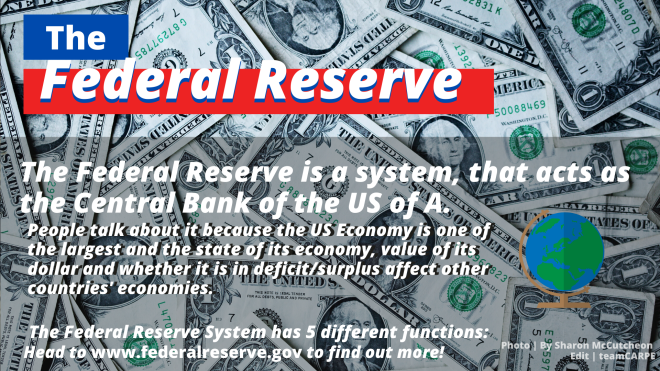 AIG would not only later go on to receive a loan of $37.8 billion from the Federal Reserve Bank of New York (FRBNY) on October 8th 2008, but it would also have its aid package restructured and have $40 billion of its preferred shares bought over by the U.S. Department of the Treasury (USDT) on November 10th 2008. On March 2nd 2009, USDT pledged an additional $29.4 billion to AIG ; bringing AIG’s total bailout package to $182 billion. When AIG paid the final installment of its bailout, tax payers made a $23 billion profit.

The 2008 financial crisis cost the U.S economy over $22 trillion and left 2.6 million Americans in long term unemployment. Broadly speaking, the U.S economy is better off now than it was in 2008 ; the economy is in one of the longest periods of economic expansion without recession, and the bailouts of major financial institutions (such as American International Group (AIG) and Morgan Stanley) earned tax payers, and is still, in fact, currently earning, more than $75 billion in profits on top a total of $623 in bailouts. It is, however, important to note that while in the long term the loans and bailouts have indeed proven to produce billions in dividends, there is no clear record (if there is any) on how the profits were eventually disbursed.

On a political level, the crisis raised questions on financial deregulation and government intervention, probed on the justifications of big bank bailouts, and spawned policies and legislation that aimed to curtail banks aggressively taking on risk. On a societal level however, it not only brought public censure to Wall Street and its perceived culture of avarice and general bad behaviour, but also eroded the faith in the American Dream.

The American Dream finds its creed in the belief that regardless of background, race, ethnicity, or class, anyone who works hard can attain their very own definition of success. For many Americans in 2008, this national ethos proved to be illusory. Because while corporations and moneyed institutions received bailouts and assistance from the government through tax payer money in the billions, those left most vulnerable in the aftermath of the bailout received little in comparison – Americans lost $10.2 trillion in wealth, saw their foreclosure filings mount exponentially, and had their unemployment rate peak at 10% in October 2009.

While millions of Americans were struggling financially, many of the CEOs whose firms were directly involved in the financial crisis still walked away with millions in bonuses, compensation, and relatively unscathed personal net worths even when the median pay package of CEOs of companies in the Standard & Poor’s 500 Index (S&P 500) fell 7% to $7.6 million in 2008 (Jamie Dimon of JP Morgan Chase & Co. received approximately $19.7 million in total compensation for 2008, and Vikran Pandit of Citigroup was paid $10.8 million in 2008). It certainly did not help when the CEOs of the ‘Big Three’ automobile manufacturers – Alan Mulally of Ford Motor Company (Ford), Robert Nardelli of Chrysler and Richard Wagoner of General Motors Company (GM) – flew in private jets to Washington to seek a $25 billion bailout – taxpayer money, essentially – from Congress on November 18th 2008.

A decade later, the economic disparity exemplified in the financial crisis still persists. In 2019,  the median household income was $63,030, a mere 4.14% increase from $60,522.09 (adjusted for inflation in 2019) in 2008. And while unemployment has decreased, a fifth of U.S. jobs are in occupations where the median income is below the federal poverty line. In 2016, roughly 40.6 million Americans, 12.7% of the nation’s population, lived below the poverty level (Latest available data from the U.S. Bureau of Labor Statistics). On the other hand, in 2019, CEO compensation grew 52.6% since 2009. When further placed in perspective, the economic disproportion is staggering. In 2019, CEO compensation grew 940% from 1978 ; whereas the wages of most employed in the U.S. remained relatively stagnant, growing only 12%.

In an age of relatively positive economic growth, the American dream should see unprecedented resonance. Instead, millions of Americans are left behind in the backdrop of ever increasing financially privileged millionaires and billionaires.

teamCARPE’s Althea Lim brings you bone-crushing insights on what you do need to know – it’s all about the finances when you grow up. We hope these little #learningbites helped you learn a little bit more about your $$$.