SEE KAINING, an ardent fan of both literature and South Korean performers BTS, guest-wrote for us this week in response to songs off their latest album, Map of the Soul. Listen to it here on Spotify while you read Kai’s review of each song, succinctly conveyed through heartfelt prose.

As Billboard describes it, this album, Map of the Soul: 7, is a love song to their career. In love songs, one gives their everything to convey their love to the other — similarly, BTS has thrown in their 200% in crafting this album to perfection. This is the album. The one that every single member had a hand in production and lyric-writing. BTS is more than just a K-POP band; they are a group of boys who are trying to change the world through love.

This song presents “fame” as a deadly, double-edged sword. Rapping as sharply as the metaphorical sword itself, the eldest of the rapper line-up in BTS highlights how fame makes him become his own demon — it makes him fear going further yet there is still an underlying desire to want to soar: “Please don’t let me shine, Don’t let me down, Don’t let me fly, Now I’m scared”.

There is undoubtedly a strong sense of fear that permeates through the song and it makes you think: Idols are human after all.

Three words that are commonly used to describe this song are: “A Genuine Masterpiece”. The music is hypnotizing; lyrics raw. I saw this song depicting the conflict between three parts of a human soul — passion, fear, desire.

Watch theart film of ‘Black Swan’ performed by MN Dance Company in collaboration with BTS to bring the true meaning of this song to life on YouTube — K-POP is that deep.

This is THE SONG. It is powerful, daring, and inspiring. It is truly a reflection of their growth having been through so much in 7 years together — “Oh bring the pain, it’ll become my flesh and blood”. It is a dare by the group for anything to hit them, but being so fearless because they know that they won’t break — “Can’t hold me down cuz you know I’m a fighter.”

This song has the incredible capacity to fill you up with courage and power, yet tenderly comfort you with rousing sentiments of something greater to come. Their title track truly is an anthem that tells the listener that they will find it within them to come back stronger the next time, and “Win no matter what”.

BTS has done numerous collaborations – with Korean artistes and international performers. ‘Louder than Bombs’ is a collaboration that crosses borders; a #TroyeSivanxBTS collab. The allusion to noise in this song is consistent — from shockwaves, breaking to a declaration to have unyielding strength.

The album also features several songs that are “solo” pieces, or songs that feature two or three individuals from BTS, each with a different story to tell. 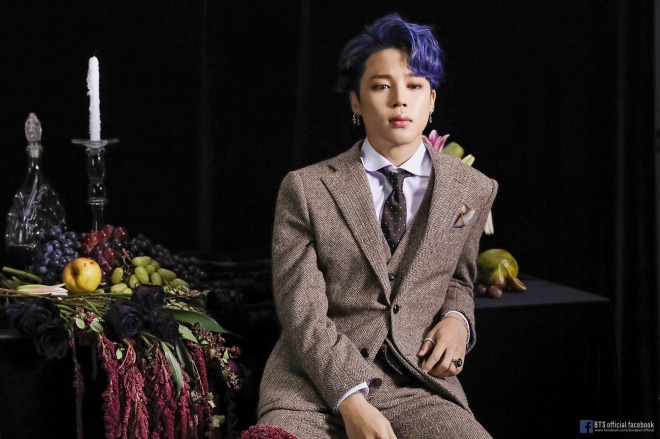 This song struck a chord in fans of JIMIN because of how confident he is about himself now. By offering anyone to see any side of him — almost daring, taunting — he seems to have no more fears about his body, and would give the fans what they wish from him. But in this, perhaps it also means that we don’t know how he truly is behind cameras.

Questions, thoughts and uncertainty.  These three things plagued BTS’ youngest member’s mind at some point in his tough journey of becoming an idol and one of the most revered Korean-pop artistes of his era.

JUNGKOOK writes and sings about how he is afraid that he is missing too much of his time as a teenager and young adult –because he’s too busy pouring every inch of time and energy into explosive performances on the world – his stage. But at the same time, he wonders if he’s grown up too fast — a 15 year old who went to Seoul to achieve his dreams, lost amongst the world of grueling practices and training because of how hard he ran towards his dreams: “I ran to where the sun rises every single night”.

V writes and sings this song to his past self — the scared, small and much younger Taehyung (not yet carrying the responsibility of stage-name, ‘V’) who wanted to chase his dreams. Perhaps, this could also be meant for a small part of V who is still afraid of what is to come in the future. 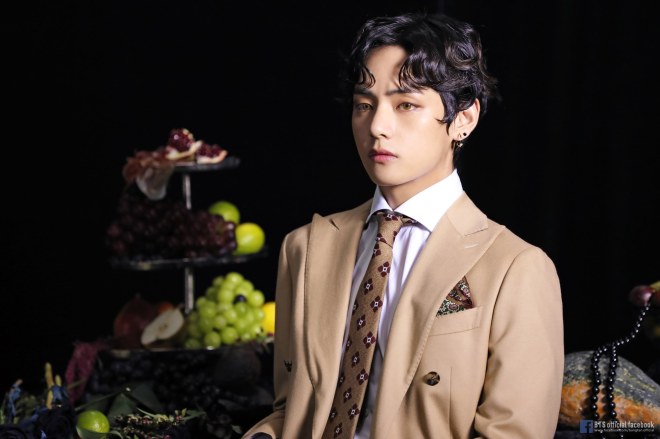 “You just have to look at my galaxies, Be showered with all those stars, I’ll give you my world. The lights illuminating your eyes, they’re the me from the present.” — a letter from the present to the past; a letter from a place of certainty to uncertainty, a letter that says: “Hey, we’re okay now.”

A love song that you can only dream to be sung about; an ode to ARMY. Celestial imagery, honey-sweet voice and sugary lyrics, Jin’s vocals will bring you to heaven.

In this rap, anger is expressed at the criticism that the group receives consistently, online especially. Just to give you a taste of this rap: “In this place, everyone becomes someone with perfect ethics and perfect judgement, that’s funny”.

Sure, they’re full of power. The band started off with a very hip-hop sound, drawing from hard-hitting beats and nearly street-style dance moves. Over the years, their style has evolved, only proving their versatility in genre further.

So while this album is a tribute to their strength, it is also a tribute to all kinds of strength — even the softer hues of it all.

Midnight — a time when today becomes tomorrow, when the world becomes a canvas that is fresh for painting the day’s activities upon. Laced with comfort and melodic vocals, 00:00 presents your ears with the gift of the vocal line–Jin, JIMIN, V and Jungkook.

Pillow soft melodies and soothing vocals — listen to this metaphorical hug when you’re having or had a bad day.

The first note will put a smile on your face and the rest of the song smoothly assures you that your grin will remain. While all members often refer to themselves as ‘brothers’ thanks to years of bonds forged throughout their journey of blood, sweat and tears, this song is sung by fan-favourite best-friend duo, JIMIN and V.

A song that plays around with the literal meaning of the word, as if being confused of its meaning. Though many people seem to know it, they don’t seem to act like it — “Applause to that pal who speaks ill while smiling”.

We are Bulletproof: the Eternal:

“We were only seven, but we have you now”: crafted note by note with love and gratitude to ARMY — the kind of song that makes your heart ache; the kind that makes fans cry uncontrollable tears. The emotion that resounds from this song makes your heart keen — it makes you want to tell someone you love them, that you’re thankful for everything.

The sorrowful ballad promises reflexive lyrics and a promise: a promiseto keep going for the fans, for ARMY, the ones who kept them going, who gave them the world.

Ego: something that mediates between consciousness and unconsciousness; personal identity. Contrary to its simple title, the infectious anthem of positivity and hope for the future draws from the more complex, psychoanalytic concept of “ego” — where it can be said that whatever comes your way is sometimes because of decisions made unconsciously — like chasing your dreams and having choices made by destiny. 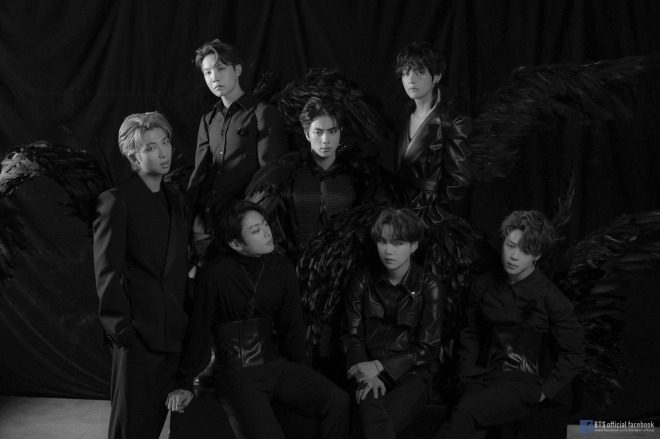 But that doesn’t mean that everything wouldn’t work out: “Choices by my fate, now we’re here, Look ahead, the way is shining, Keep goin’ now”.

This album shows, to the highest quality, that music is a universal language–lending itself to convey a variety of meanings, to transcend boundaries and convey emotions.

Stream BTS “ON” here on YouTube and catch up with Kai (writer) here.