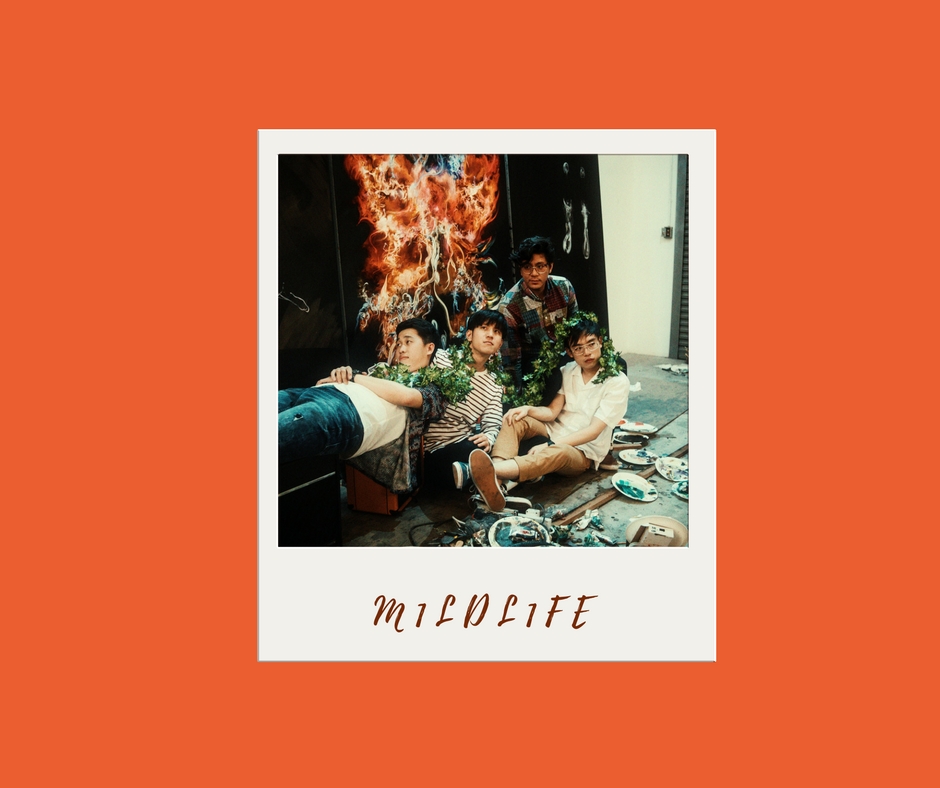 M1LDL1FE: WHAT MAKES THEM THE PROUDEST

Around 4 in the morning — armed with Pocky and Hello Panda biscuits — G and I did some serious brainstorming for 2018, and we all know that brainstorming, ideation, all of this requires some inspiration. We read part of the M1LDL1FE interview, and were reminded again of why we needed to push in the name of creativity, and needed to keep every part of our learning process in publication RAW, and why we needed to PERSEVERE.

Below is part of the M1LDL1FE conversation, that kept us going again. Thank you guys ❤ .

CARPE BLOOM: In the personal, individual opinions of your members – what is the thing about M1LDL1FE – or creating music as a whole – that makes you the proudest?
Jeryl: For me, it’s the fact the band started out as friends, and despite going
through really tough times, we’ve managed to stick through it and still remain as
good friends until now.
David: M1LDL1FE is a clear example to the next generation that you can pursue
your passion, stay true to yourself, and prove that a bunch of ordinary friends can
create something that’s greater than themselves.

stay true to yourself, and prove that a bunch of ordinary friends can create something that’s greater than themselves.

Paddy: That we still have the hunger to keep making music. It’s not keeping a band
together, but we’ve stuck with it and won’t be stopping anytime soon.

Peng Sing‘s answer to another question also gave us great insight and direction on sentiment or feeling towards “Asian representation” or Asian presence in a previously –perhaps still–Western-dominated music industry. However, that isn’t a bad thing — it just ignites the search for “our voice”, as Peng Sing calls it, to be found somewhere through music.

…As we young people become more comfortable with our own identity or the lack of it, I think we’re finally starting to see beyond the idea that pop culture is “Western” (as decadence or erosion of Asian values). People are starting to read pop culture in a way that leads them to take a good hard look at ourselves and ask – Why am I not being represented? Where is my voice? What does my voice sound like? And when they listen to slick and well-produced pop song and realize it is sung by their peers, you feel good about it.

DESPITE GOING THROUGH TOUGH TIMES, WE’VE MANAGED TO STICK THROUGH IT AND STILL REMAIN AS GOOD FRIENDS UNTIL NOW / PURSUE YOUR PASSION, STAY TRUE TO YOURSELF / WE STILL HAVE THE HUNGER TO KEEP MAKING MUSIC

AN EXCERPT OF OUR FEATURE INTERVIEW W/ M1LDL1FE.